The Diocese of Altoona-Johnstown serves Catholics in eight counties — Bedford, Blair, Cambria, Centre, Clinton, Fulton, Huntingdon, and Somerset. The Diocese is home to 87 parishes, which are served by Diocesan priests and priests from various religious communities, including the Third Order Regular Franciscans, the Conventual Franciscans, and the Order of Saint Benedict. The official Catholic population of the Diocese is 84,039. 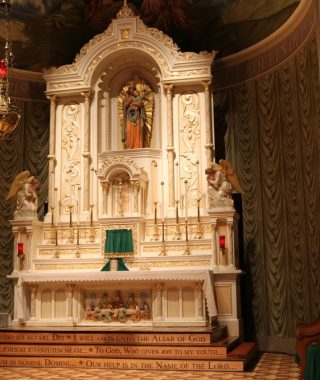 Father Ananias Buccicone, OSB, will resume his assignment at Queen of Peace Parish in Patton on April 9, 2021.
read more 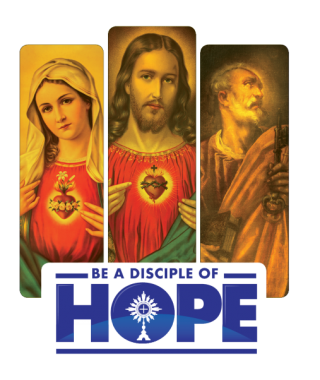 Be a disciple of hope through your support of 14 vital ministries in the Diocese of Altoona-Johnstown.
read more 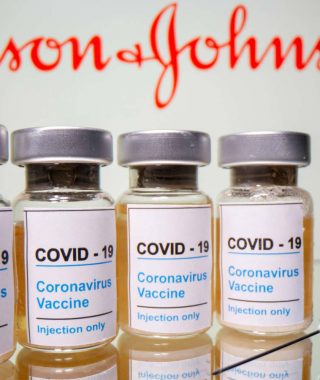 “The approval of Johnson & Johnson’s COVID-19 vaccine for use in the United States again raises questions about the moral permissibility of using vaccines developed, tested, and/or produced with the help of abortion-derived cell lines."
read more 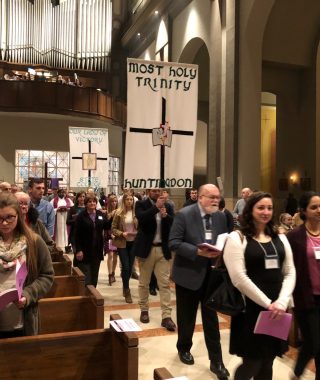 Rite of Election and Confirmation to be celebrated at parishes, rather than regionally.
read more 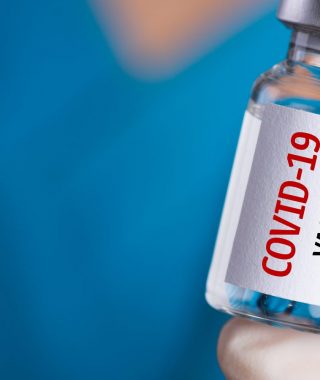 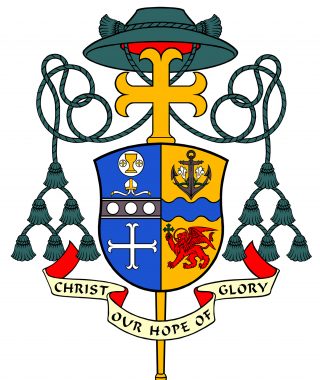 "Masks are not optional when you come to church," said Bishop Mark.
read more

A Message from Bishop Mark 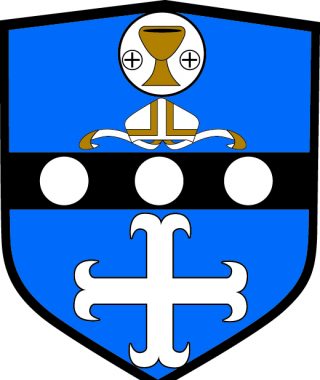 Welcome Back to Sunday Mass!

The Diocese of Altoona-Johnstown has released a financial summary of the costs related to clergy sexual abuse.
read more

The diocese is committed to the pastoral care and financial support of victims of clergy sexual abuse.
read more

Support for Survivors of Sexual Abuse