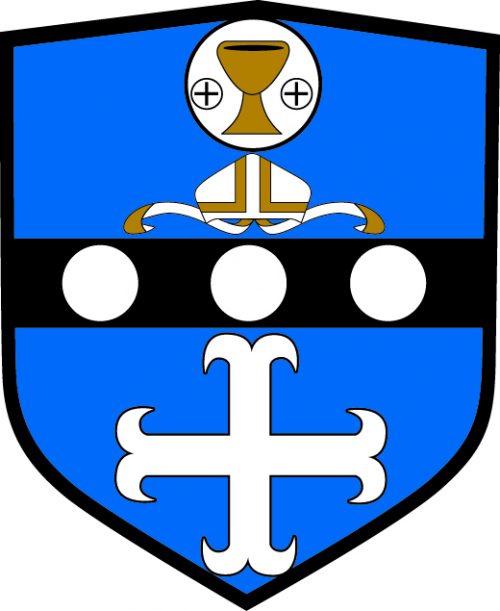 For almost two decades, the Diocese of Altoona-Johnstown has been committed to providing pastoral care and financial support to the victims and survivors of sexual abuse.

The diocese began a Victim Assistance Program in 1999, and, since that time, assistance in the form of compensation and counseling has been provided to nearly 300 individuals. The diocese has offered more than $2.8 million for victim counseling.

The Diocese of Altoona-Johnstown will continue to assist victims and survivors of sexual abuse. These measures are supported by:

The Diocese of Altoona-Johnstown plans to release a more complete financial and statistical summary involving clergy sexual abuse. That report will be available in the near future.